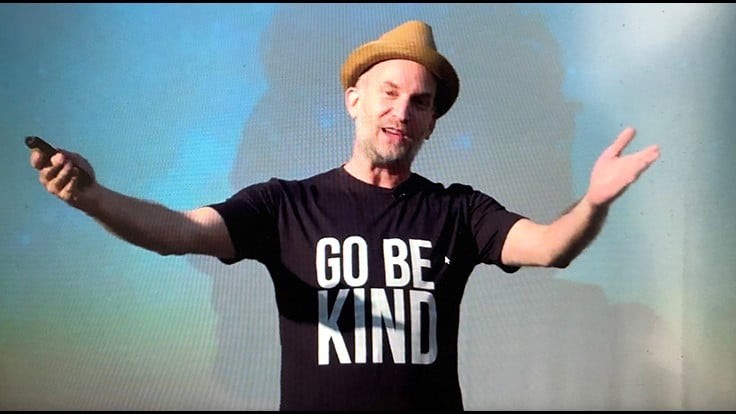 FAIRFAX, Va.— When the National Pest Management Association chose Nashville as the location for its 87th annual convention and exposition, the association had the sights and sounds of Music City in mind as a backdrop — not computer screens. But the pest control industry has once again proven its ability to adapt by participating in this year’s virtual event.

As NPMA CEO Dominique Stumpf noted in her opening remarks, 2020 has been a tumultuous year that has included everything from a pandemic to natural disasters — and even “murder hornets” — but “our industry has weathered the storms and has come out of it stronger and better prepared for whatever comes next,” she said.

Just as PCOs have pivoted and proactively reinvented themselves, so too has NPMA. Among the actions NPMA has taken to help PCOs survive and thrive during 2020 are: creating pestcontrolcoronvirus.com; launching a webinar series focusing on areas impacted by COVID-19; and sharing communications regarding HR, government resources, etc.

“Because of this hard work, the renewed focus on safety protocols and the advancements in innovation that occurred, you have been classified as an ‘essential service,’ establishing the critical role this industry plays as protectors of public health and property,” Stumpf said.

Stumpf also credited the pest control industry for its resilience in “keeping people’s homes, families, businesses, medical facilities and our nation’s food supply protected” and for its proactiveness in staying two steps ahead by launching offerings such as sanitation/cleaning.

In addition to supporting members during the COVID-19 pandemic, Stumpf noted that the association continues to address ongoing challenges such as employee recruitment. For example, NPMA recently launched the Workforce Development Initiative to promote the professional pest control industry to potential workers.

Following Stumpf’s presentation, attendees heard from Pete Comis, head of key/national accounts at Bayer Environmental Science, which sponsored the opening session. Comis noted that the theme for this year’s PestWorld “Connect, Inspire, Educate” couldn’t have been more appropriate because PCOs have spent the better part of this past year working to serve customers and communities in response to this crisis. Fortunately, Comis said, “We are built for challenging times like this because as an industry we embraced the digital revolution long before [the pandemic].”

After the opening remarks, attendees heard from Nashville musicians Barry Dean and Luke Laird, who played a number of hits they either composed together or by themselves, including “Diamond Rings and Old Barstools,” which Dean wrote and Tim McGraw recorded.

Following the opening session, attendees visited with vendors in the virtual exhibit hall and also took part in education sessions. PestWorld continues through Thursday. PCT will have ongoing coverage.