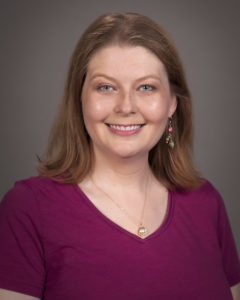 It’s snake season, and while most of your customers are probably wary of encountering one themselves, they may not think about the risk some snake species pose to their pets.

In a news release, Dr. Christine Rutter, a clinical assistant professor at the Veterinary Medical Teaching Hospital at Texas A&M University and emergency/critical care specialist in College Station, said snake bites to pets are very common, but the majority of cases are not lethal when the owner seeks immediate care. Still, even dead snakes can bite, and should be left alone.

Bite cases typically begin rising in March, Dr. Rutter said. Bites to dogs typically occur on or around the head, while cats are typically bitten in the front paws. Identifying the snake will help veterinarians with treatments, but instead of trying to handle the (usually agitated) biter, she suggests taking a photograph if possible.

Signs of a snake bite can include localized pain, bruising and swelling, or one or two small wounds trickling blood, she said.

Dr. Rutter said it is nearly impossible to totally prevent snake/pet encounters outside the home. But here are four easy reminders to share with your pet-owning customers:

“If your pet is interested in something in the shrubbery, that’s typically not good, so you should probably stop the interaction,” Dr. Rutter said. “Whether it’s an armadillo or a snake, that’s an encounter I don’t recommend.”

“Emergency and critical care can be expensive,” she said. “Throw in the cost of anti-venom, and that can turn a pleasant afternoon into a bad day.”