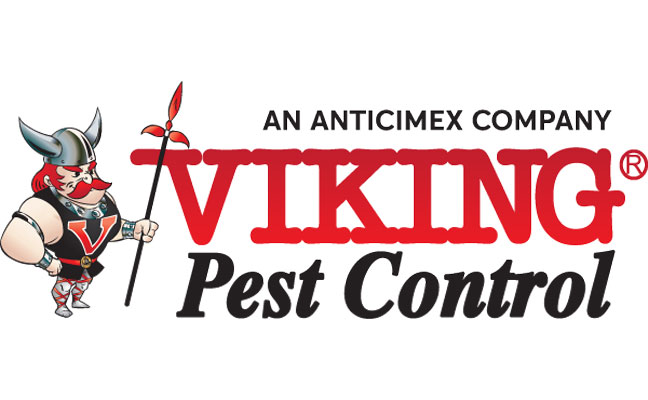 “Acquiring RID is an important step in increasing our growth and expanding our customer footprint in the Southern part of our service territory,” Viking President Paul Bergmann said in a news release.

Paul Utts, president of RID Pest Control, said in the release that he looked forward to “combining our experienced teams and the opportunities ahead.” Utts joined RID in 1984, and holds a bachelor of science degree in environmental health from Rutgers University.

Viking Pest Control, an Anticimex company, was founded in 1980 by Pest Management Professional Hall of Famer Ed Bradbury (Class of 2014). With more than 300 team members, it serves residential and commercial properties in New Jersey, Pennsylvania, Delaware, and the Eastern Shore of Maryland.