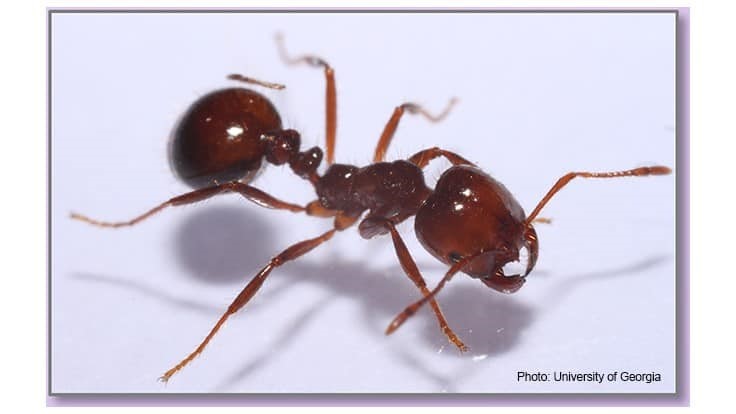 FAIRFAX, Va.  – While PCOs are understandably interested in the upcoming Nov. 3 General Election and how the congressional makeup will change, they also need to keep tabs on local and state legislation that impacts pesticide use. That was the message from Dave Tierney, director of government affairs, Bayer CropScience, who shared with PestWorld several regulatory trends the pest control industry will be following in 2020-2021.

Tierney worked in government affairs 15 years ago for Monsanto (which was purchased by Bayer) when Monsanto was defending itself against those opposed to GMOs (genetically modified organisms). He recalled that about 35 states had proposed legislation around GMOs in place at one point, but that “federally things were pretty much in place. We’re a highly regulated industry, which is a good thing. And so not much really happened. But a lot of those same individuals that we maybe had some challenges with then…have moved over to pesticides now.”

Tierney said that this past year has seen “a record amount of bills introduced in state legislative bodies that would prohibit or somehow limit our ability and our customers’ ability to use some of these highly regulated products.” Upwards of 300 different pieces of legislation have been introduced, Tierney said. In early October, California initiated a review of 22 different pesticides under Prop 65 for potential labeling of different claims. As Tierney noted, “That is a great example of where we would see that as an overreach and we will do what we can.”

Tierney said he expects pesticide preemption to continue to be challenged in 2020-2021. NPMA and others have long supported pesticide preemption, the belief that state lead agency preempts local government when it comes to determining how pest control products and services are employed. Tierney explained the importance of preemption. “I think local control is important for many, many things but for the products we use not so much. I really think the scientific expertise, the regulatory framework that’s in place, and the resources that are required, are there at the state level and at the federal level.”

Tierney warned that he is seeing preemption challenged more and more. He cited recent efforts by the Minneapolis Park and Recreation Board to prohibit use of glyphosate on Minneapolis parkland, as well as other efforts in New Jersey and California. “We’ll continue to engage [with preemption] as well. And again, try to work with others to keep some of those kind of laws in place.”

The last area that Tierney discussed was litigation. He said he expects the specialty chemical industry will continue to be challenged in court, citing recently settled glyphosate litigation. “I think the great news is everyone here who was used glyphosate in the past will continue to do so the way they always have.” Tierney added that there are three big glyphosate cases in California that Bayer has appealed, and that these cases will likely end up in the U.S. Supreme Court.